Acupuncture is an important component of Traditional Chinese Medicine (TCM). Practitioners insert (painless) thin needles into your skin at strategic points on your body. It is becoming widely accepted as a complementary therapy with western medicine and is used for pain, stress, and a variety of health conditions. Our Regisitered Acupuncturists use Acupuncture, as well as other therapies such as moxibustion, cupping, tui na (Chinese Medical Massage) and herbal recommendations to address individual patient needs.

The most basic concept of Chinese Medicine is that of Qi. There are many interpretations of this term, but in its most basic sense, it is energy in all its permeations—from ethereal to dense. It is the energy that moves within our bodies: it is what is alive in us. Qi is also around us in nature. It is often referred to as “life force energy”.

In health, Qi is harmonious on all levels. In sickness the Qi is adversely affected by being blocked, insufficient, or misguided. When Qi is out of balance, other mechanisms of the body are in turn affected. For example, we can use the analogy of a river, which can’t flow smoothly along its course due to braches or rocks or insufficient water. This metaphor applies also applied to Qi. If the course is blocked, it can lead to buildup, obstruction and stagnation. This can lead to unhealthy fluids and other pathogenic states. Similarly, if qi is depleted, the flow is also affected and body organs don’t get the nourishment they need to be vibrant and healthy.

How Does Acupuncture Treat Disease?

The Chinese Medical model uses several types of diagnosis to assess the flow and function of Qi in the body, and determine the nature of the imbalance. This is a lot like a Western doctor monitoring the flow of blood through the vessels or messages traveling along the nerves. Once a Chinese medical pattern of imbalance is identified, it is treated, by inserting needles into specific “acupoints” along the affected meridians.

Meridians are distinct channels that traverse the surface and interior of the human body, carrying Qi. Acupuncture channels often follow the pathways of nerves and blood vessels, and along these pathways there are distinct points where the Qi can be influenced. Acupuncture modulates the flow of Qi by guiding it to where it is needed and dispersing it from where it is obstructed. There is a saying in Chinese medicine that states where there is no free flow of Qi, there is pain or disease. Acupuncture seeks to restore the free flow of qi. 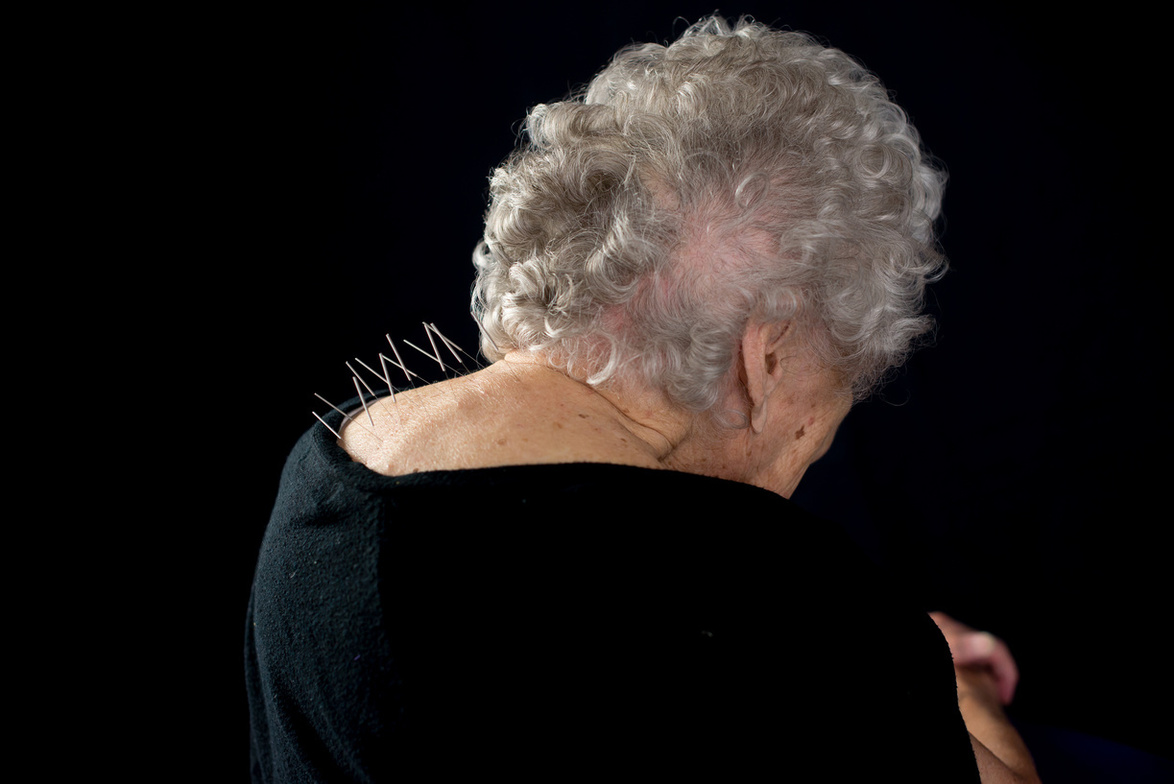